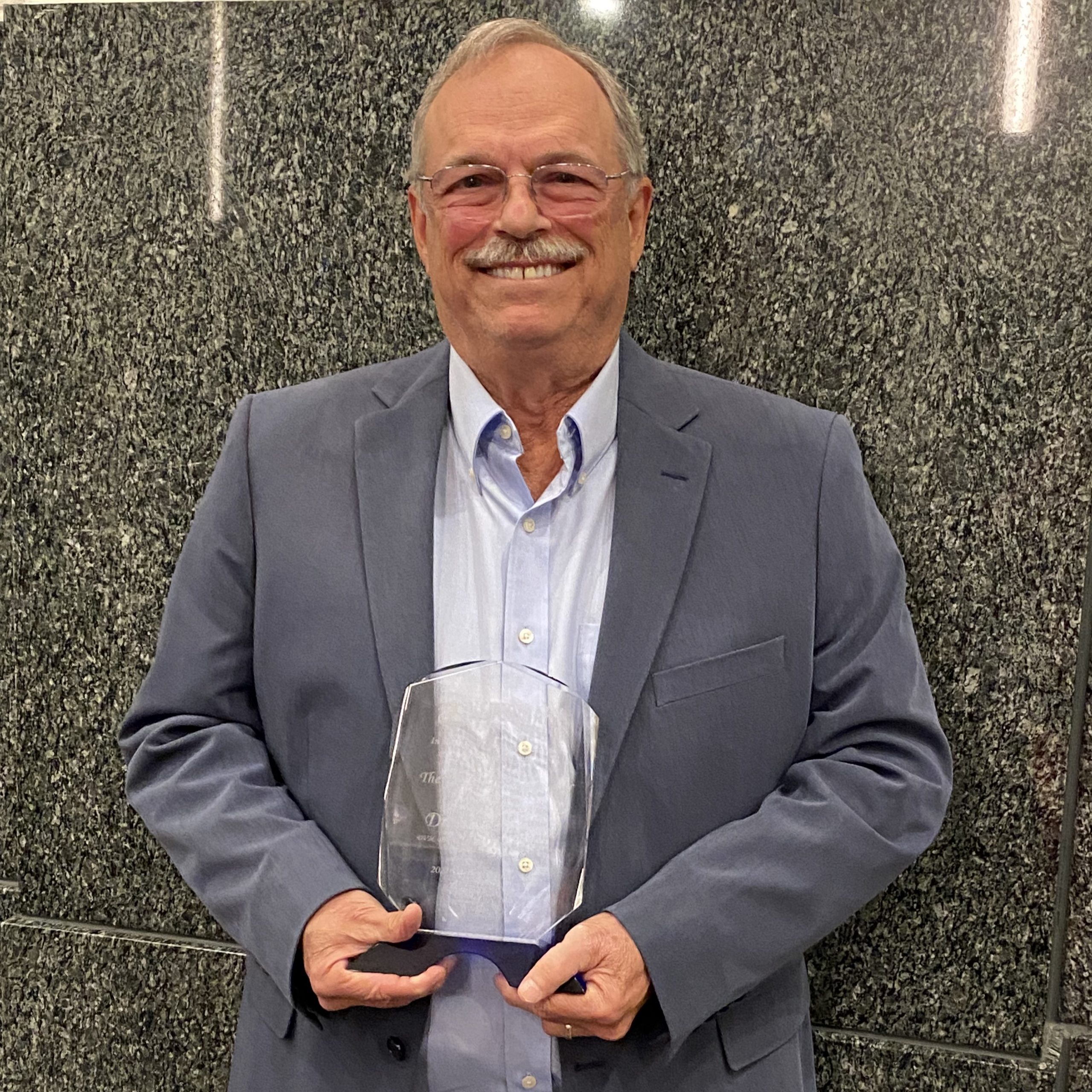 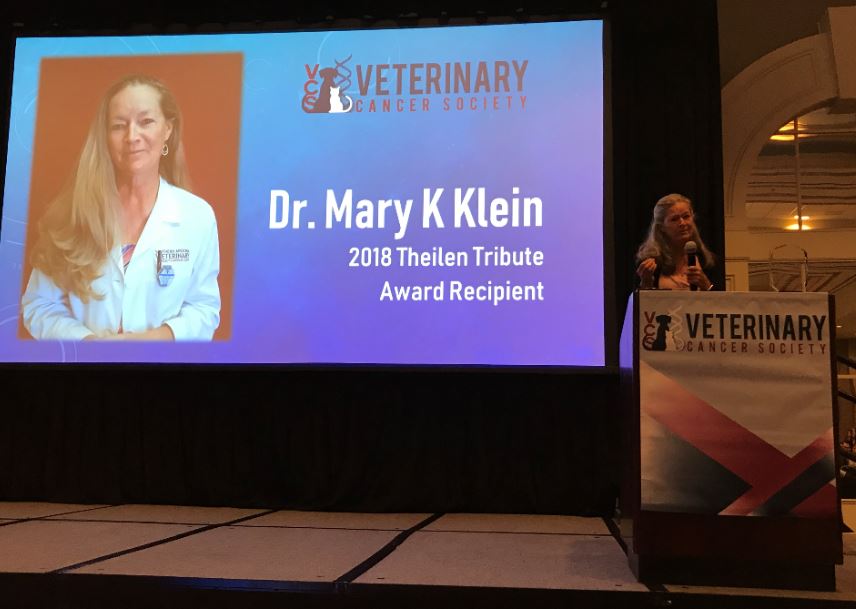 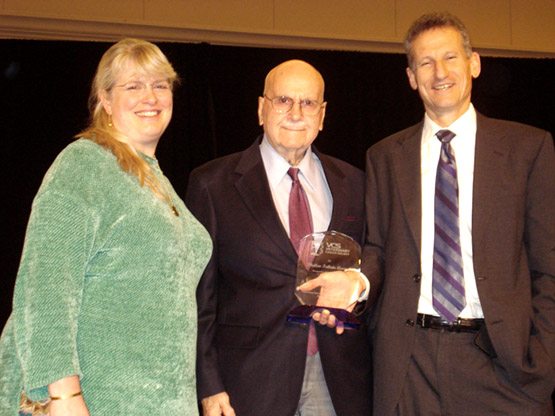 The next award will be presented at our 2025 Annual Conference in Salt Lake City, UT.

The guidelines for nominations are as follows: 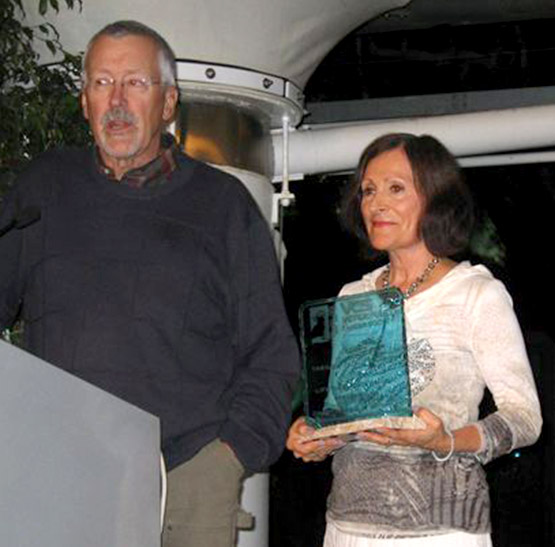 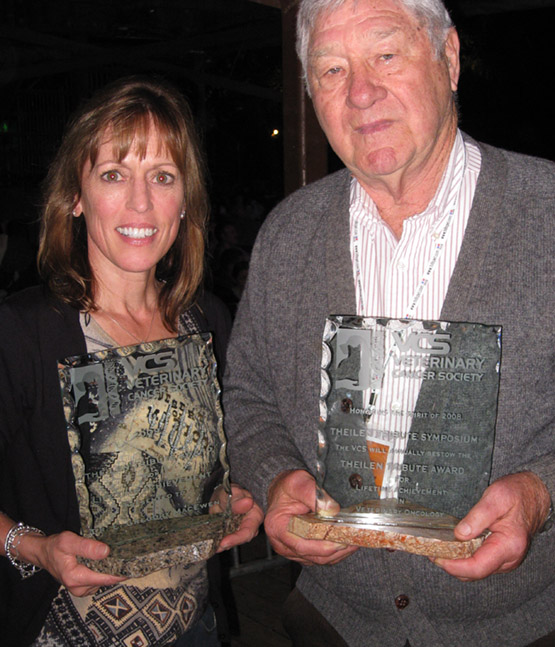